Gerry Norman has toured all over the UK, Ireland and Europe multiple times including arena tours supporting Snow Patrol, Biffy Clyro and Twenty One Pilots. As frontman to A Plastic Rose, they have released two critically acclaimed albums, 'Camera.Shutter.Life' and 'Flickering Light Of An Inner War' through Third Bar, and are regarded as one of Northern Ireland’s most celebrated alternative rock bands. As Tour Alaska, Gerry launched his debut album to great acclaim last year.

Please be advised locations and times may change. 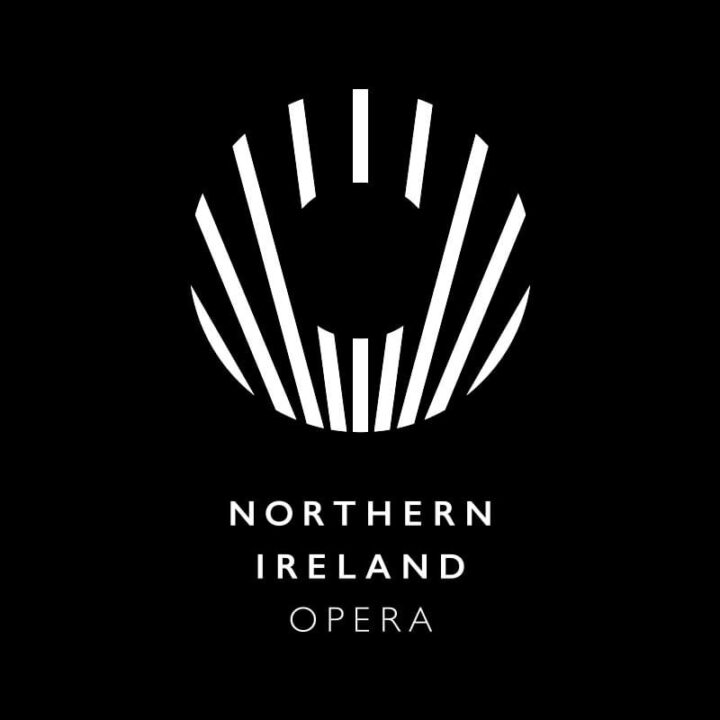 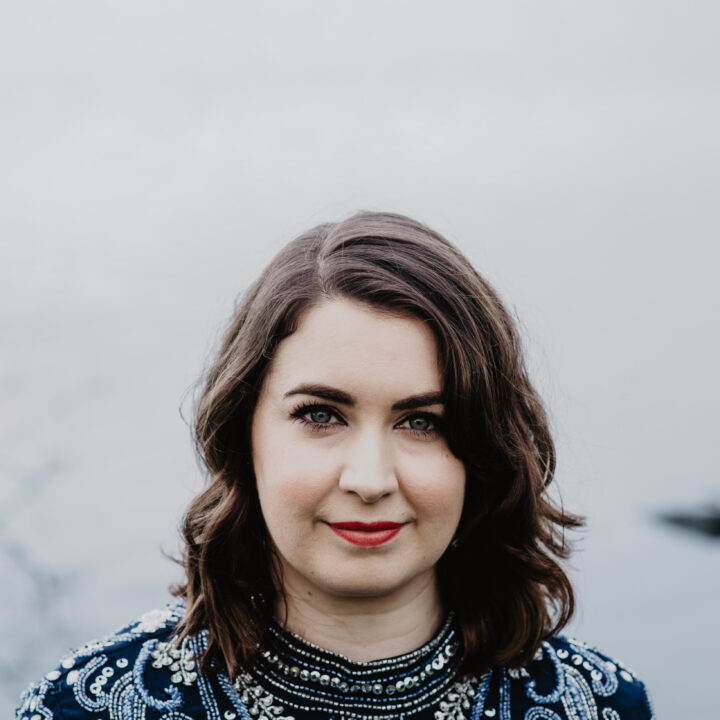 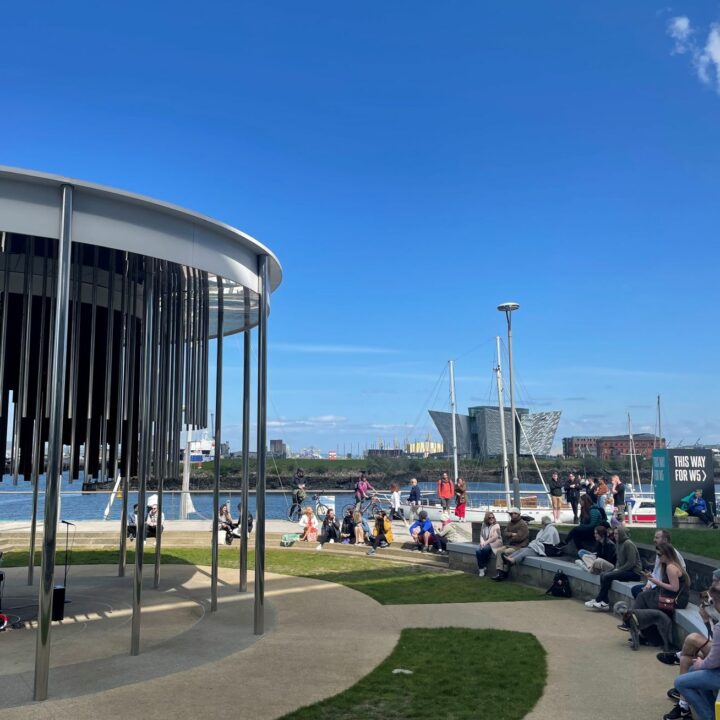 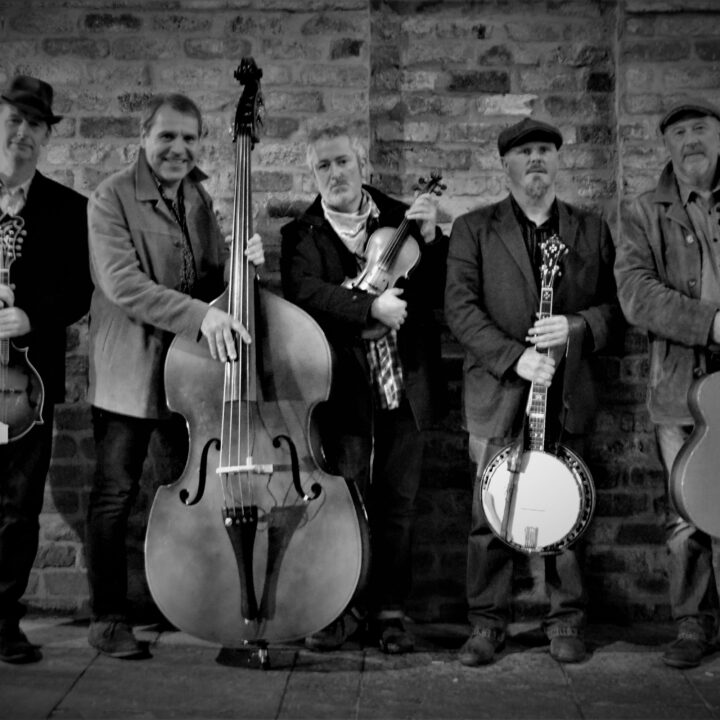