Fresh from his record-breaking 5 night sell out run at the SSE Arena, award winning comedy writer and stand-up comedian Paddy Raff returns to the SSE with his brand new show ‘Look Who’s Raffing’ featuring his own brand of musical & observational comedy accompanied by his alter-egos Nigel (everybody’s favourite snob) and Fr Pat (the raving priest) for a night full of laughter not to be missed.

Since beginning his stand-up career in 2018, Paddy has become the biggest selling comedian in Ireland. Having been dubbed the ‘comedy king of the Coronovirus lockdown’ by the Irish Times, Paddy’s eponymous sketch show was commissioned by BBC Northern Ireland, garnering huge success resulting in a Celtic Media Festival ‘Best Comedy’ award, an RTS NI award nomination, and a 2nd series of The Paddy Raff Show to come in January 2022.

With his smash hit 4th stand-up show ‘Me, Myself & Nigel’ selling out a record 5 nights at the SSE Arena and the hugely anticipated 2nd series of his BBC NI sketch show soon to air, ‘Look Who’s Raffing’ on 30th September 2022 is a show not to be missed! 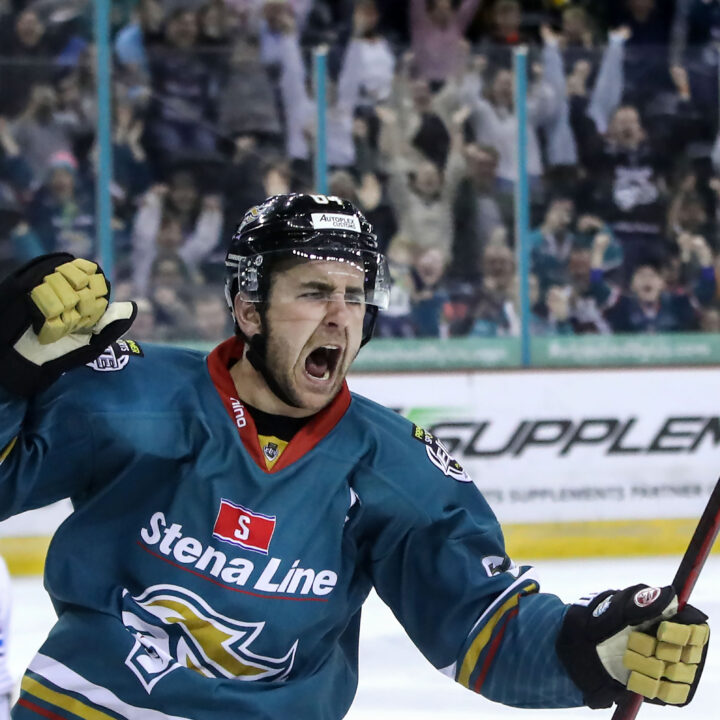 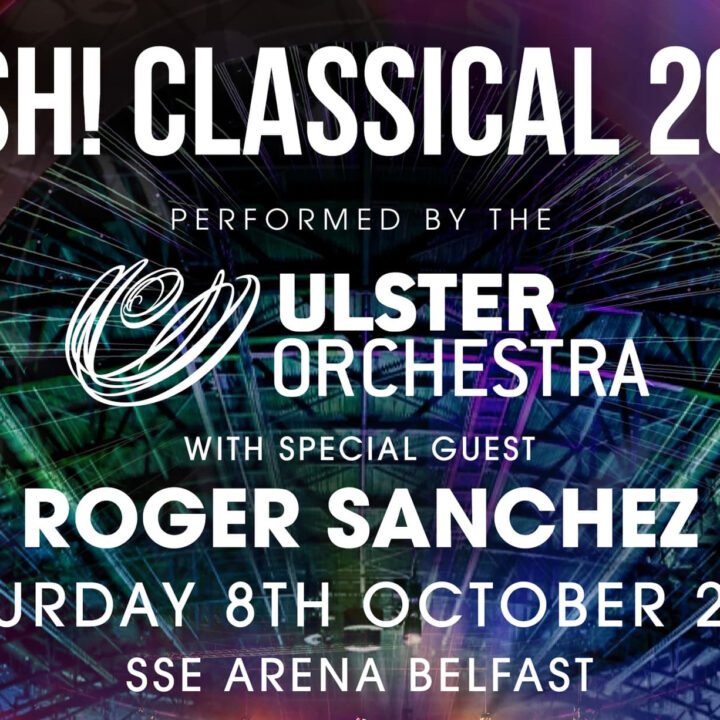 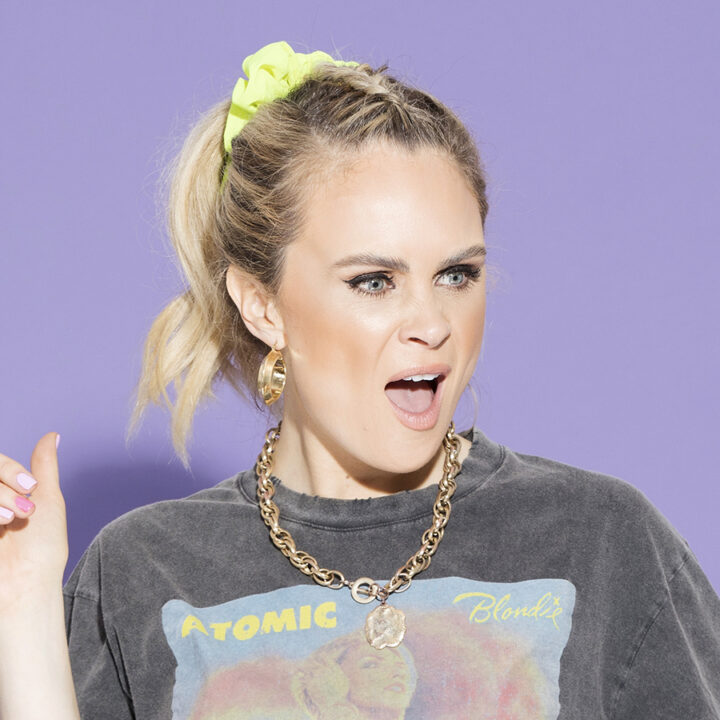