Paul Heaton & Jacqui Abbott have announced a series of tour dates to take place in February 2023– including The SSE Arena, Belfast.

Paul Heaton & Jacqui Abbott’s new album ‘N.K-Pop’ is released on 7th October. They have already made two songs available from the album – the poignant ballad ‘Still’, which was described as ‘beautifully heartbreaking’ by Dawn French, and the gospel pop song ‘Too Much For One (Not Enough For Two). Paul & Jacqui’s previous album ‘Manchester Calling’ went straight to No 1 on its release in March ’20. 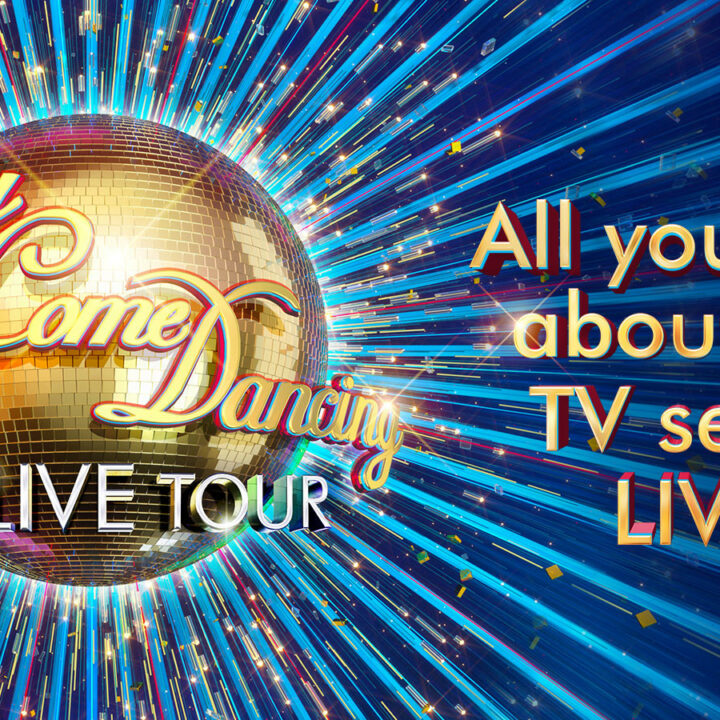 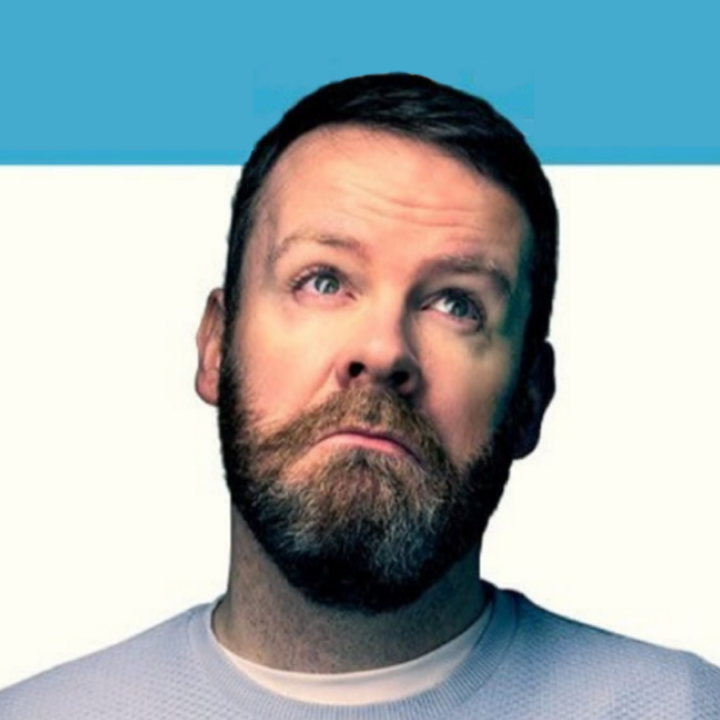